Hi, I'm Sebastian and this website contains some of the projects i've worked on and my CV. To get in contact with me you can send a mail to contact@sebba.dk.

I started coding when I was 12, originally because of my passion for game development, but I have since been around many software topics. Some of my favourite subjects that I have worked on are: 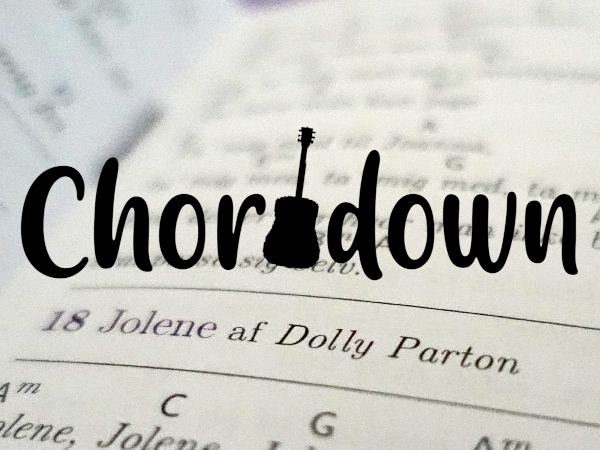 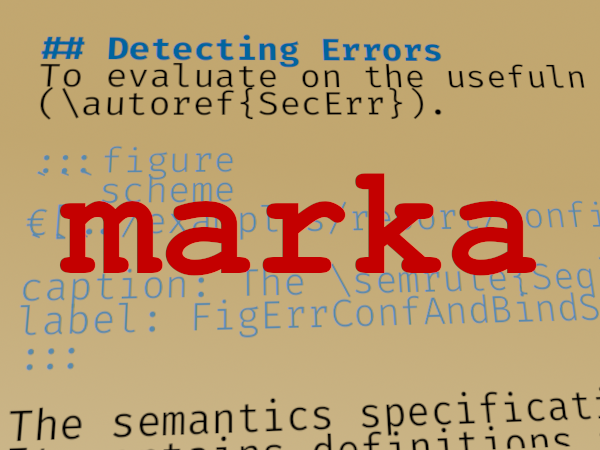 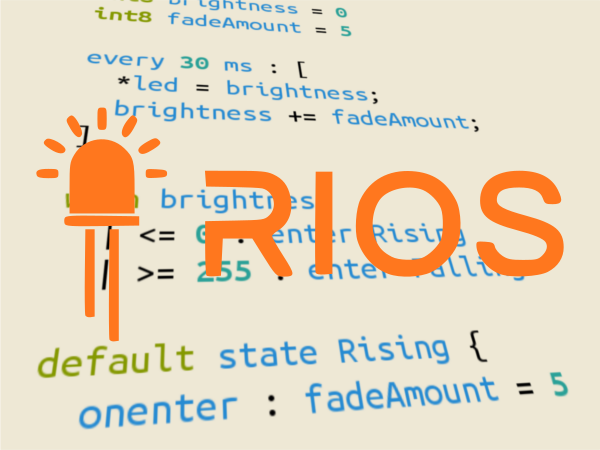 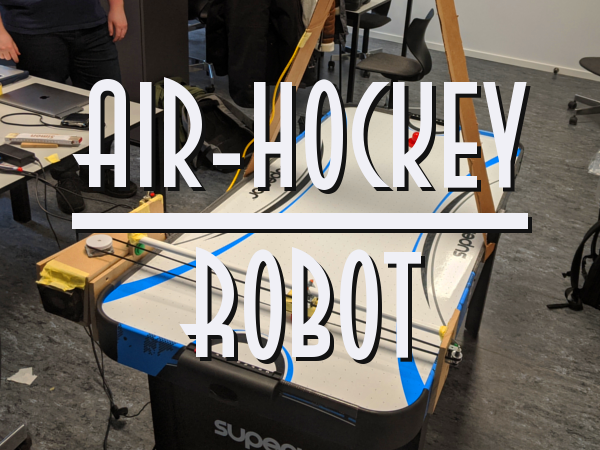 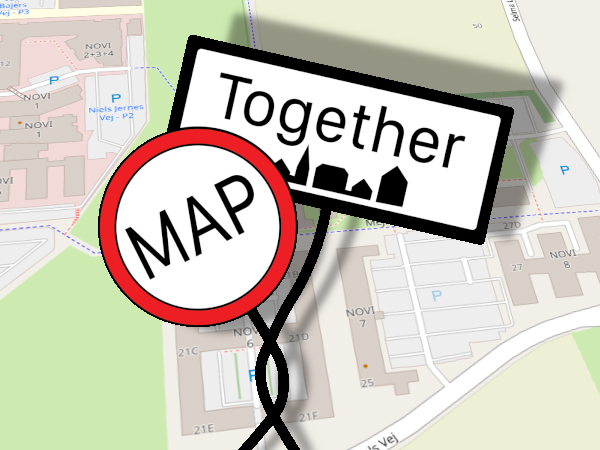 My name is Sebastian Hyberts. I have always had a passion for game development and software development.

In 2016 I graduated GameIT College, a school with focus on game development. Most development at the school was done with Unity3D and C#.

During and after high-school I developed an internal-use app for Merrisun as the sole developer. This was done using C# and Xamarin with a PHP backend, which I knew from previous projects.

I worked on a student project for Varmekontrol creating a system for both internal and external use with Java and Spring.

Currently, I am working as an assistant for the Distributed, Embedded and Intelligent Systems research unit of the Institute of Computer Science at Aalborg University.

I finished a bachelors degree in 2020 and masters degree in Software Engineering in 2022 both from Aalborg University.

I am a volunteer at ABK-Net maintaining the kollegiums internet infrastructure and setting up declarative infrastructure via NixOS and a self-developed tool that shares some similarities with Ansible.

I have been making games for as long as I have been coding. Originally I started in GameMaker back in 2009, but have spent most of my time in Unity3D and Godot, together with various small experiments with web-engines. Some of the bigger projects I've worked on are: 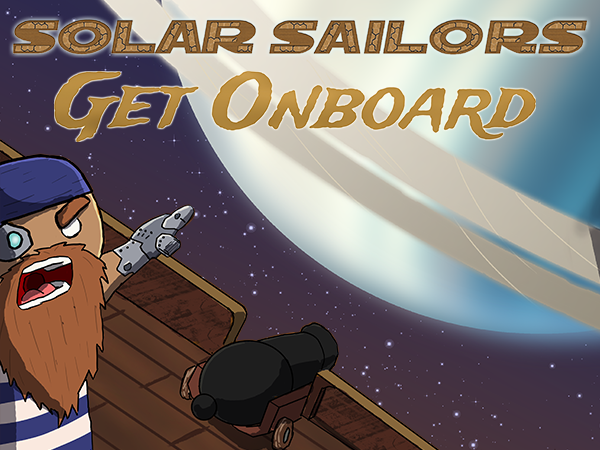 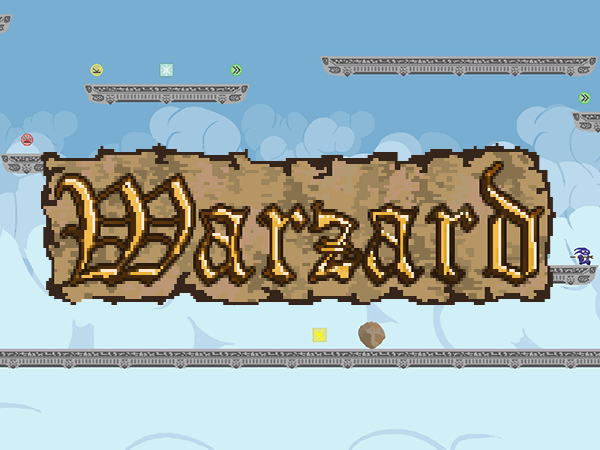 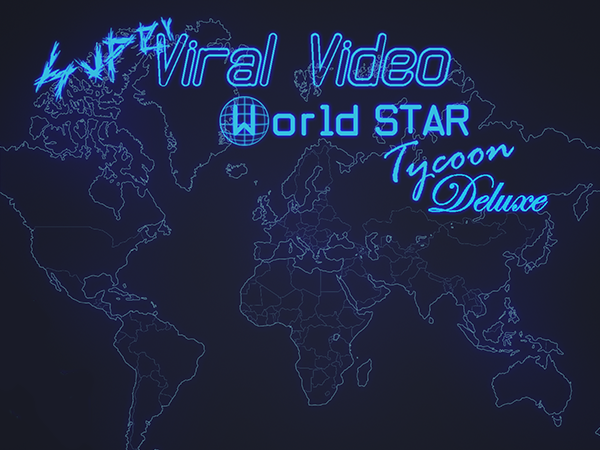 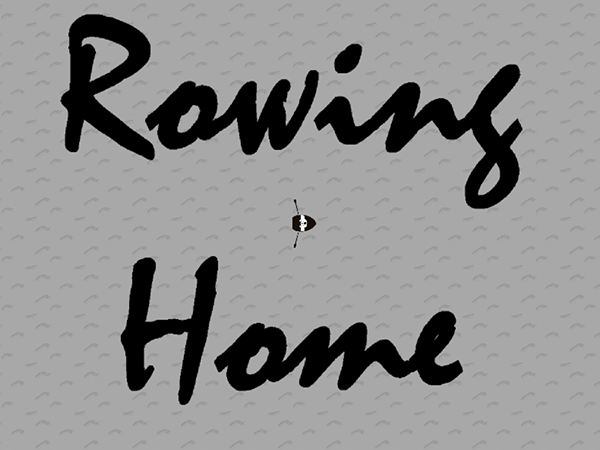 I love photography and other visual media like game and web-development, calligraphy and painting. These are some of my favourite photographs I've taken, but more can be found here. 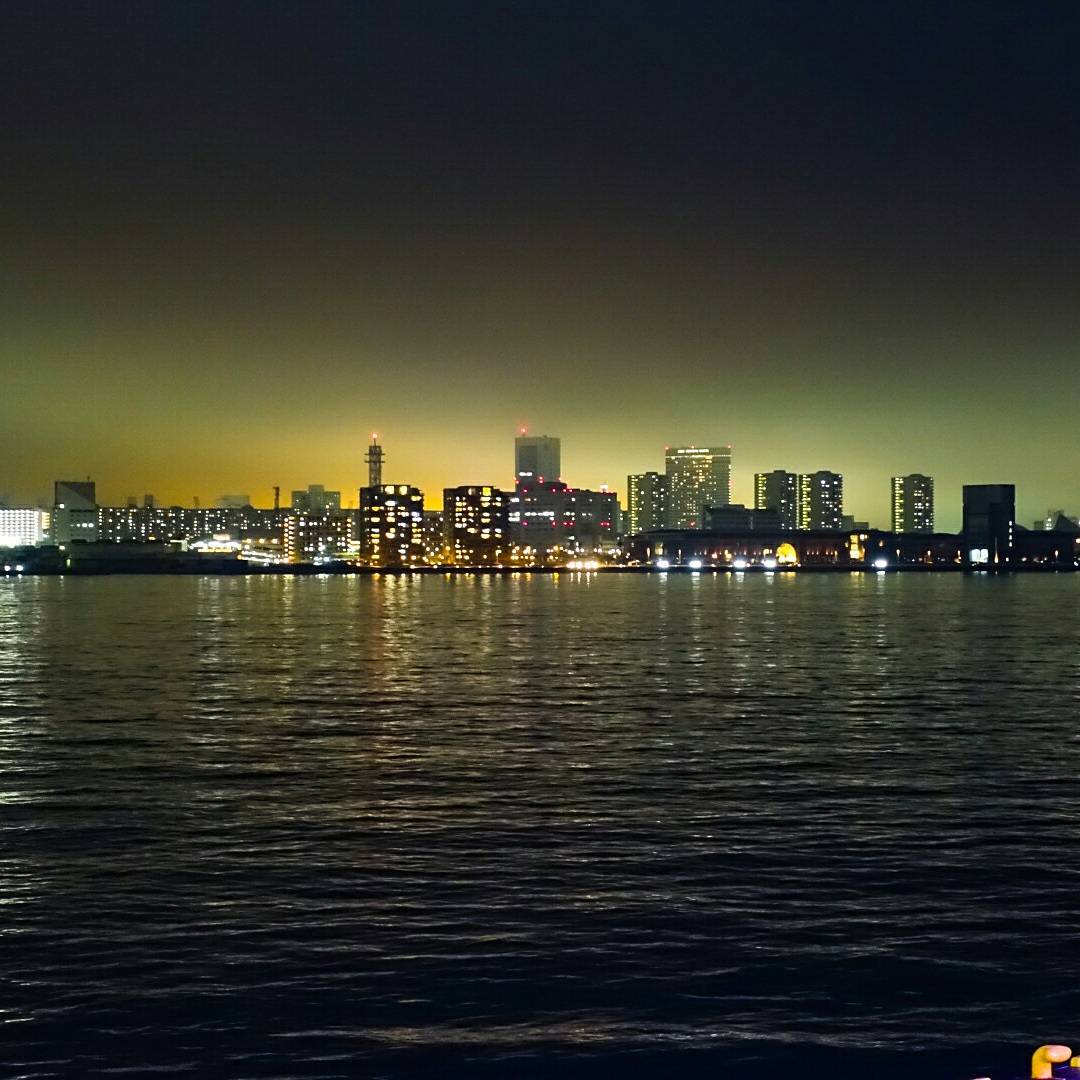 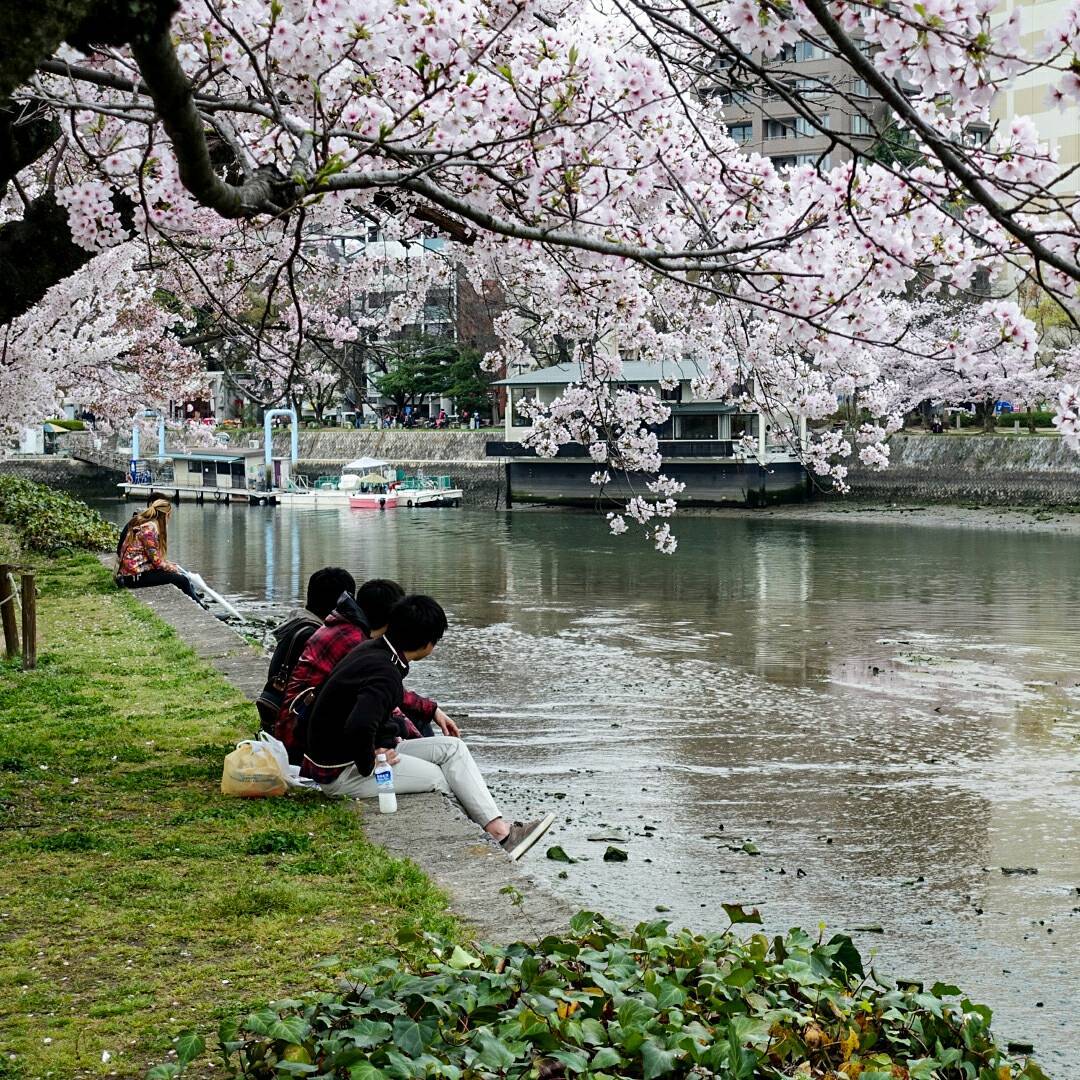 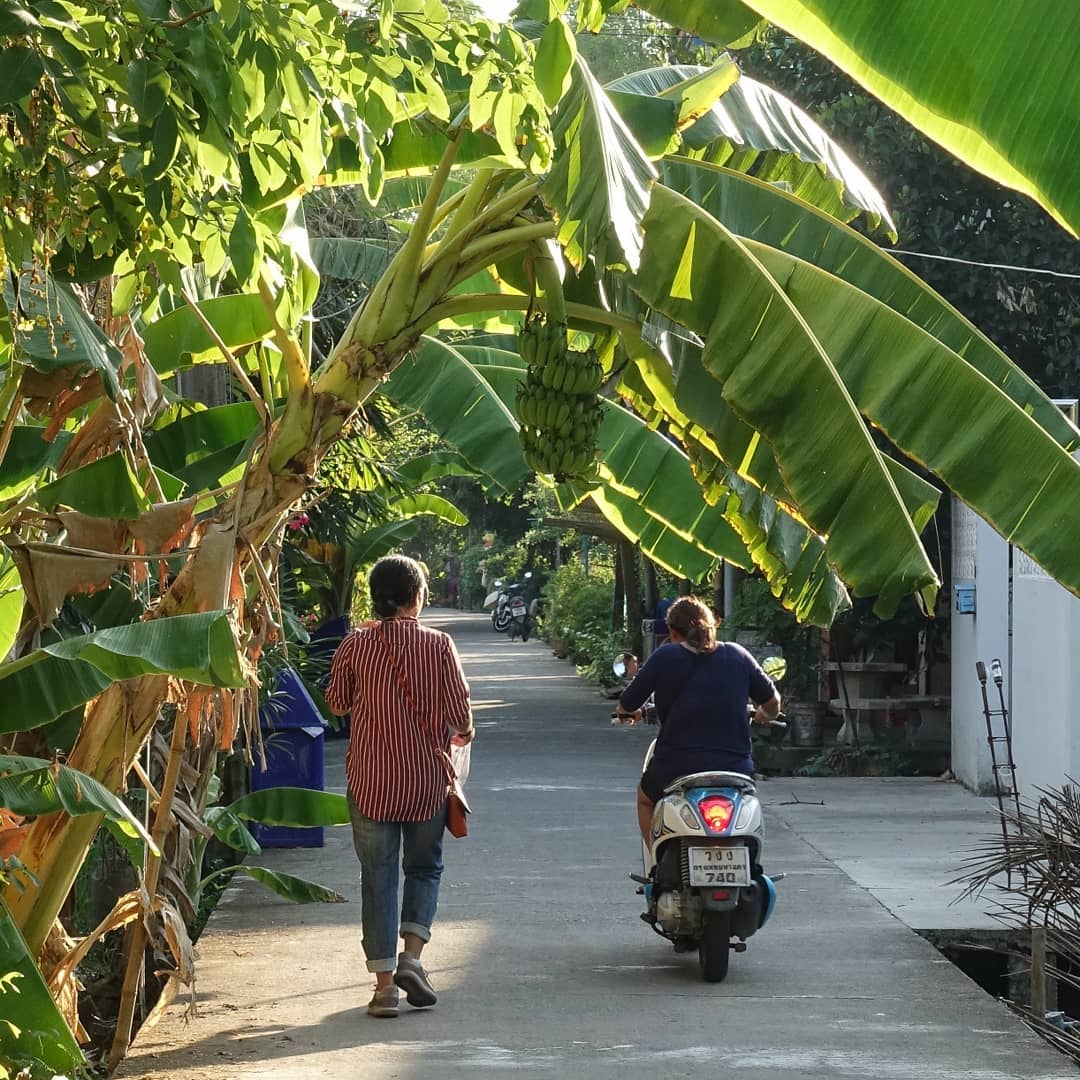 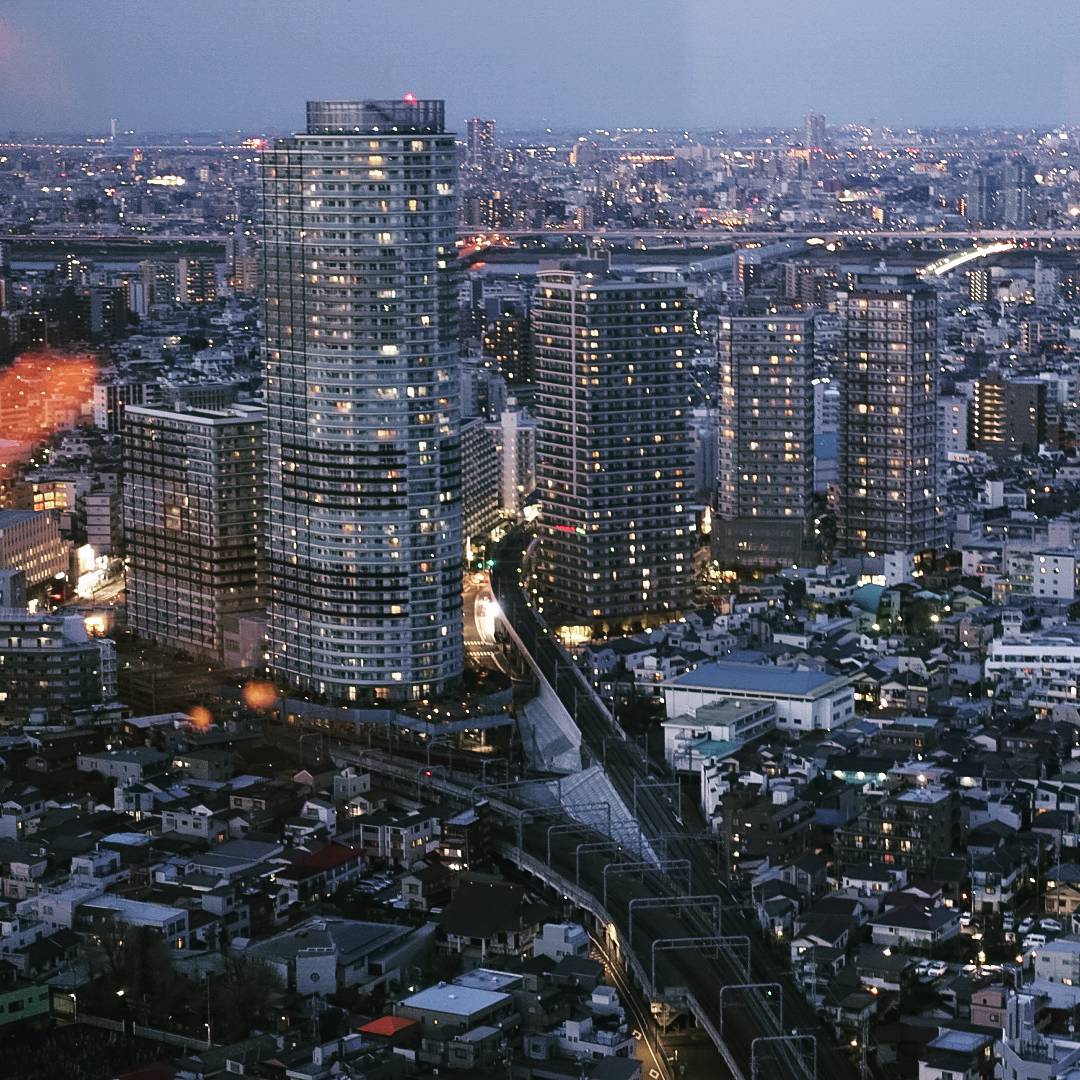 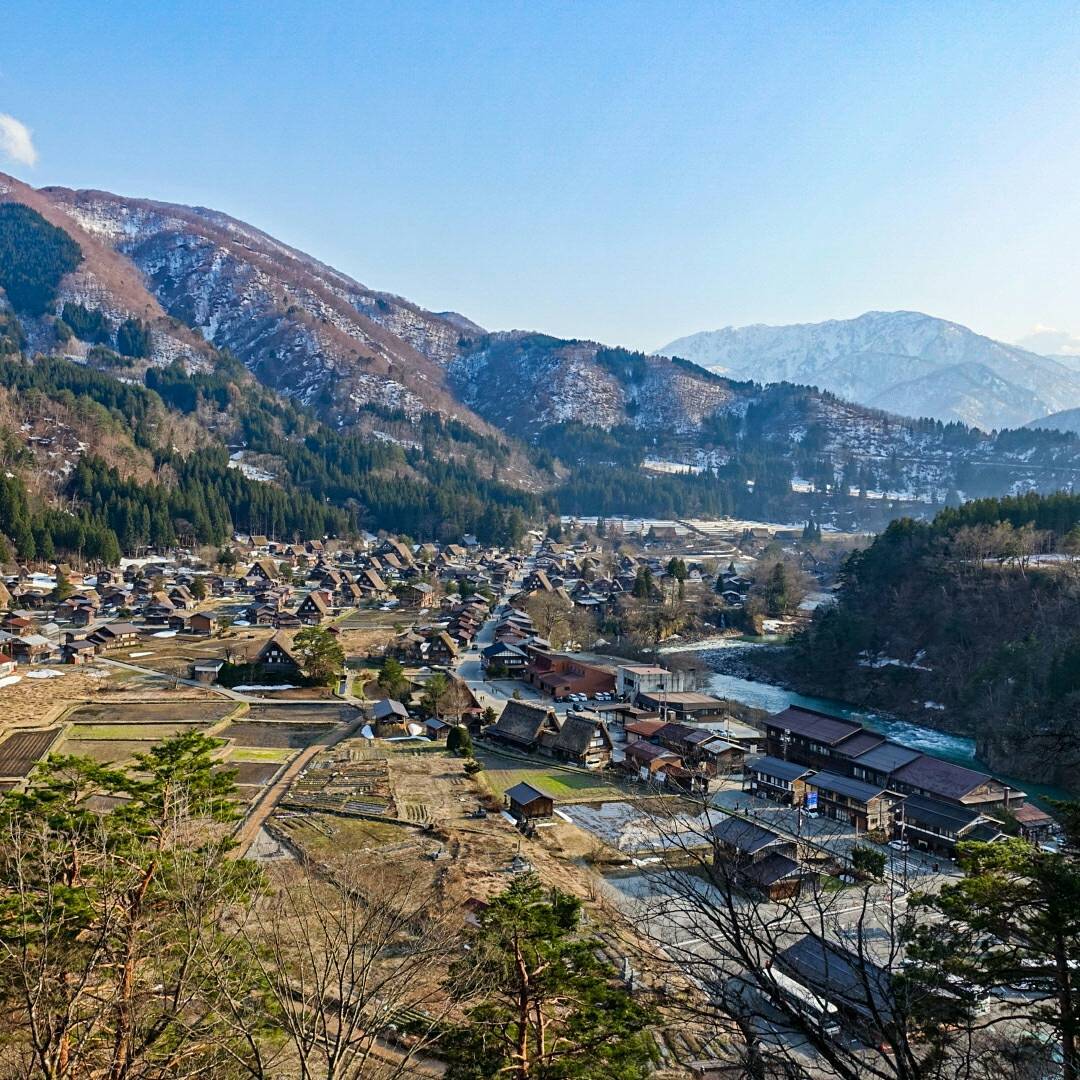 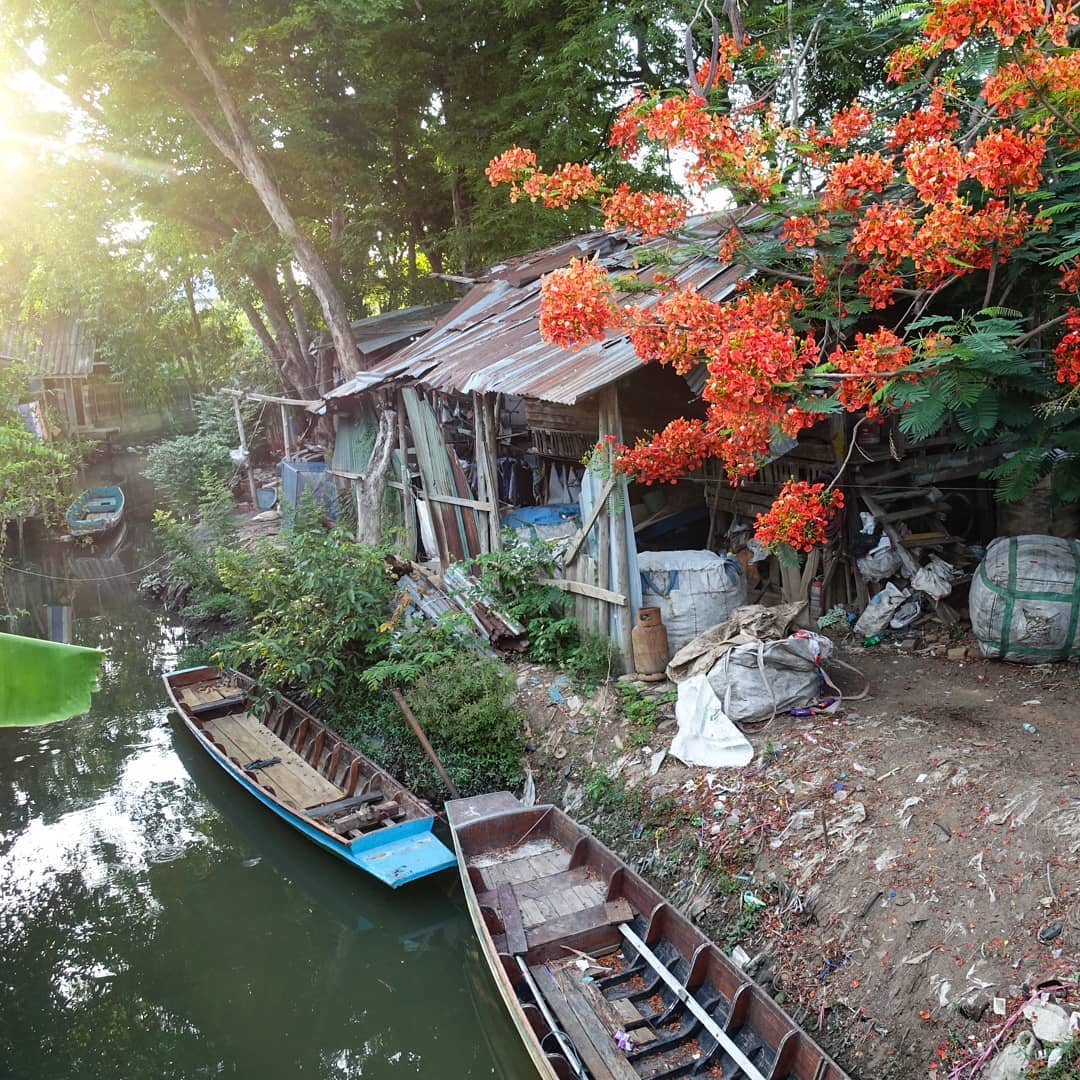 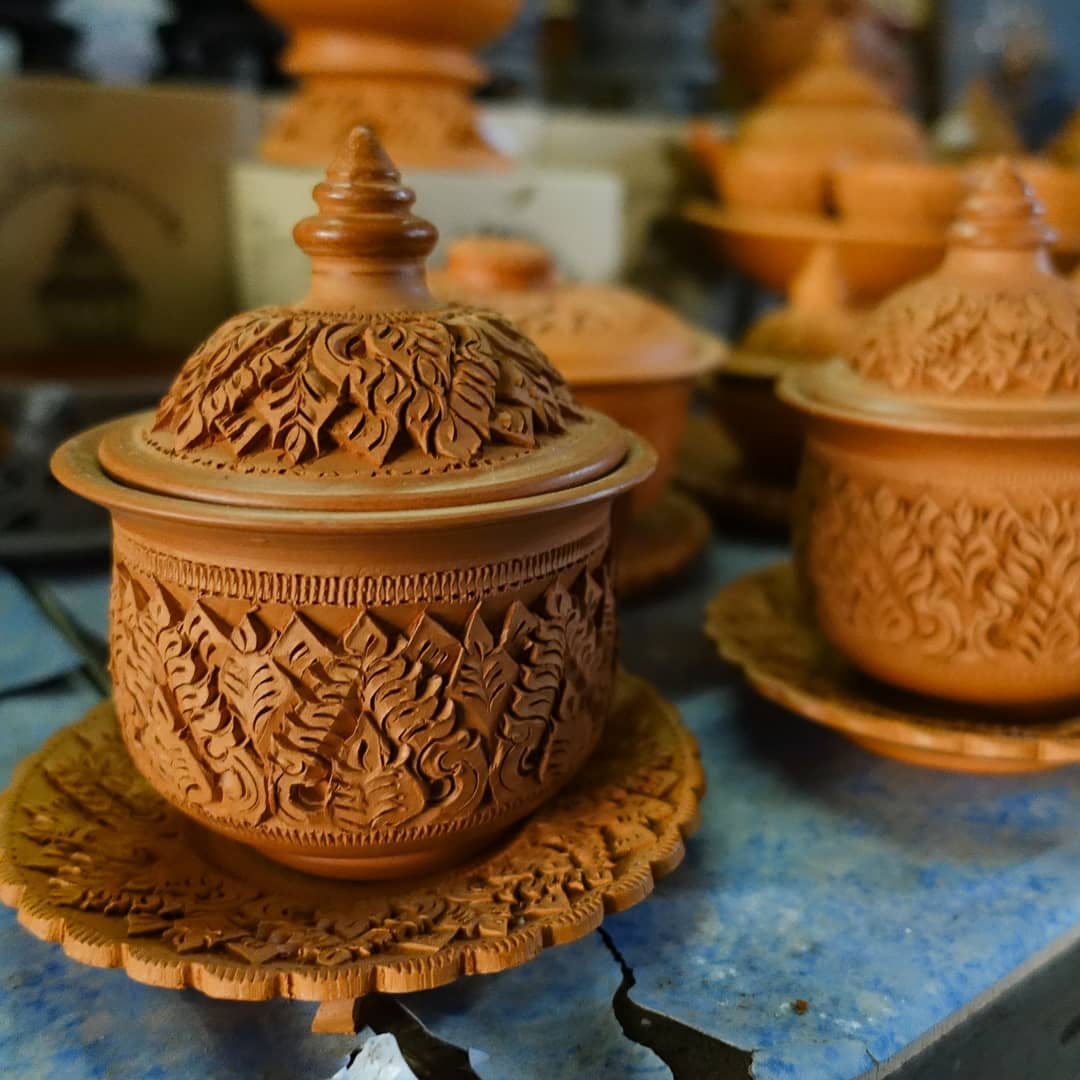